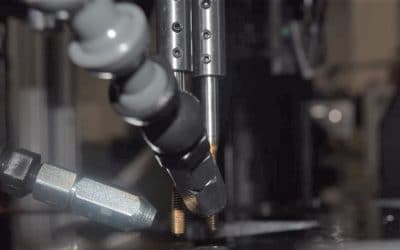 When they say “to have numbers”

Human supervision, according to the new philosophy, has to be so significantly reduced that the word "operator" is now only a legacy of the past, since the job of those who hold that role is no longer to operate but “to control”

However, nowadays there are only few sectors that are still lucky enough to have large numbers of parts to be scheduled in production. After the crisis that begun more than a decade ago, there has been a sequence of ups and downs mixed with promises and hints of confidence, forecasts, and hypotheses of trends. However, we haven’t a returned to full production yet.

Automation has adapted and has evolved from being rigid and heavy to being flexible and "minimal". Cast iron bases have turned into aluminum profiles, oil tanks have given way to MQL systems, therefore spaces have necessarily shrunk.

Evolution and adaptation in the world of industrialization are generated by the same needs as the evolution of people and follow the same key points of human
adaptation to conditions of majeure force. In this case, we also speak about species’ survival and origins’ conservation. In order not to die and not to be invaded, the silent and laborious world made by all that group of small-medium
craftsmen and inventors has shaped its ideas over the time to serve something bigger and longer lasting than themselves.

There must be four prerogatives: quality, savings, autonomy and flexibility. The new machine concept must embrace all these concepts and mix them to form
something attractive for the market. It must be something that has a value that justifies the purchase and makes it less tragic to predict that an article will change shape in the future, that a center distance will move or that, in the worst
cases, will go out of production.

This can happen in any sector because everything evolves. Cars are constantly changing (laws and governments encourage this change, perhaps as an attempt to keep consumerism alive), engines are designed differently, materials change not only in the metalworking sector but also in the appliance and building sector and the list could go on forever.

Especially in the latter case, above all in the production of accessories for windows, components changes are on the agenda. The competition, perhaps among the highest ever, is so high to lead to the implementation of the research
aimed at improving and optimizing production costs. Die-cast zamak or cold-pressed steel parts need to be picked up mostly with drilling, threading and screwing operations.
The biggest problem for those who produce in this sector
is the great variety of components that have similar shape but with significant geometric differences, due to which it isn’t possible combine different pieces in the same production cycle which is therefore defined as "rigid”. This is the reason why the idea of ​​a special machine has been developed , which is consequently rigid by its intrinsic nature but also flexible and quick in format change. Luckily, in the world of aluminum frames, large numbers, even though fragmented, are still there, but each component doesn’t employ a single machine. To make ends meet, therefore, it is necessary to use a single machine
which makes it possible to perform a format change quickl2uyhy, intelligently and can be handled even by an inexperienced operator.

Which are the limits? Those we impose on ourselves. Theoretically, with a
mac 1hine designed to be flexible, we can work any type of piece and all similar ones. It’s only necessary to establish the number of stations at the start, the structural capabilities of each individual station (power, torque, number of revolutions, etc …)the cycle time and the quality to be reached. Everything else is design.

The replacement of various components to perform the format change is an operation of limited duration, and varies according to the piece to be produced.
The operator is facilitated in the operation by fixed references that leave no room for tooling errors. Once the machine has been equipped for the new production, it is sufficient to recall the piece to be machined from the touch
screen. The possibility to use the 4.0 interface also helps the operator by indicating him which the next format changes will be so that the fitter can prepare the components to be replaced in advance. 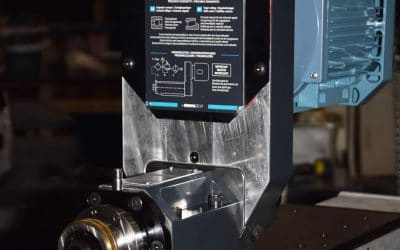 The range of Drillmatic products by Euroma Group has been enriched by the new model of DX22 with HSK50 connection of the spindle unit. The offer is becoming increasingly more complete thanks to the wide modularity of spindles and their standard options. 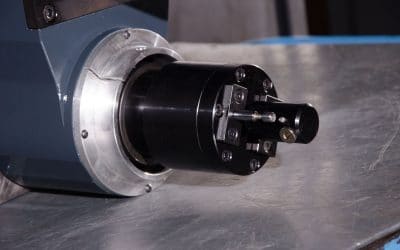 The ideal spindle for gantry machine

EUROMA motorized spindles equipped with an automatic tool change system have a new look and are dedicated mostly to the gantry machine sector. 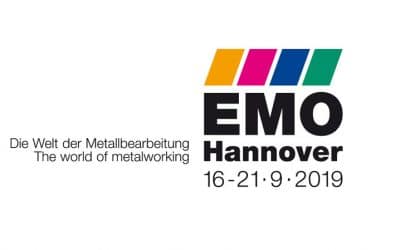 Euroma Group is ready to participate in EMO fair in Hannover

Euroma Group is ready to participate in EMO fair in Hannover, the world exposition dedicated to the metalworking sector that takes place from the 16 th to the 21 st of September 2019. Lorenzo Di Marco, General Manager of Euroma Group said: “ Besides offering a wide... 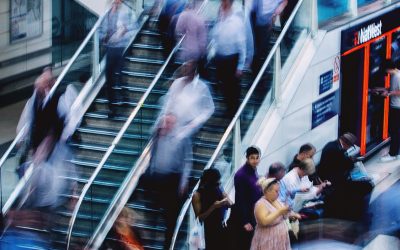 EUROMA GROUP AT METALLOOBRABOTKA IN MOSCOW FROM 27th TO 31st MAY

Euroma Group is ready for the participation in Metalloobrabotka, the International Exhibition of Equipment, Instruments and Tools for the Metalworking Industry that will open the doors of the Expocenter Fairgrounds in Moscow from the 27th  to 31st  May. "Each event is... 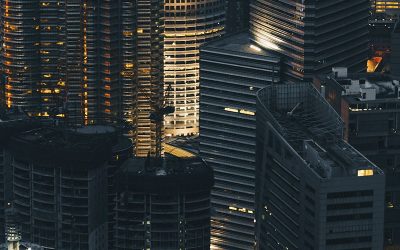 Reach every corner of the world with our products is the challenge we have set ourselves In the era of Industry 4.0 we can afford ideas and concepts that until just few years ago were almost prohibitive and which are now commonplace. But technology alone cannot do... 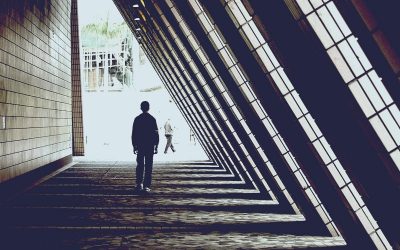 It is with extreme pride that we present the initiative to sensitize our staff to the phenomenon of smoking. For the first time in a company in Bologna, Mr. Dr. Vincenzo Zagà, pulmonologist and president of the Italian Society of Tobaccology, has held a valuable... 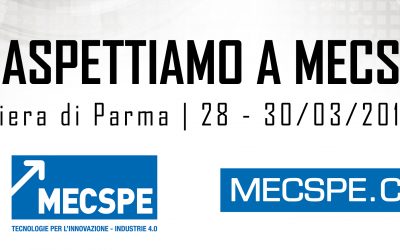 Euroma Group confirms its presence at the eighteenth edition of MECSPE, the reference fair for the manufacturing industry, which will take place in Parma from 28 to 30 March 2019. "MECSPE is an important window not only to present our new products - affirmed Valerio... 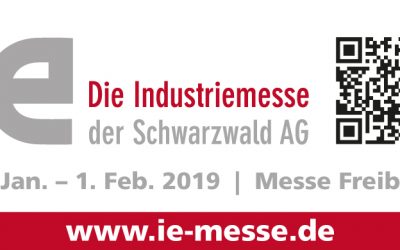 From January 30th to February 1st Euroma Group will be exhibitor of the I + E Industriemesse Schwarzwald in Friburg, Hall 3, Stand N103. The fair takes place every two years and is the largest in South-Western Germany regarding not only electronics and electrical...

We use cookies to ensure that we give you the best experience on our website. If you continue to use this site we will assume that you are happy with it.Ok